A week dedicated to all women across the globe.

Oprah has dealt with a lot throughout her public life—criticism about her weight, racism, intrusive questions about her sexuality, just to name a few—but she never let it get in the way of her ambition and drive. When you look at her childhood, her personal triumphs are cast in an even more remarkable light. 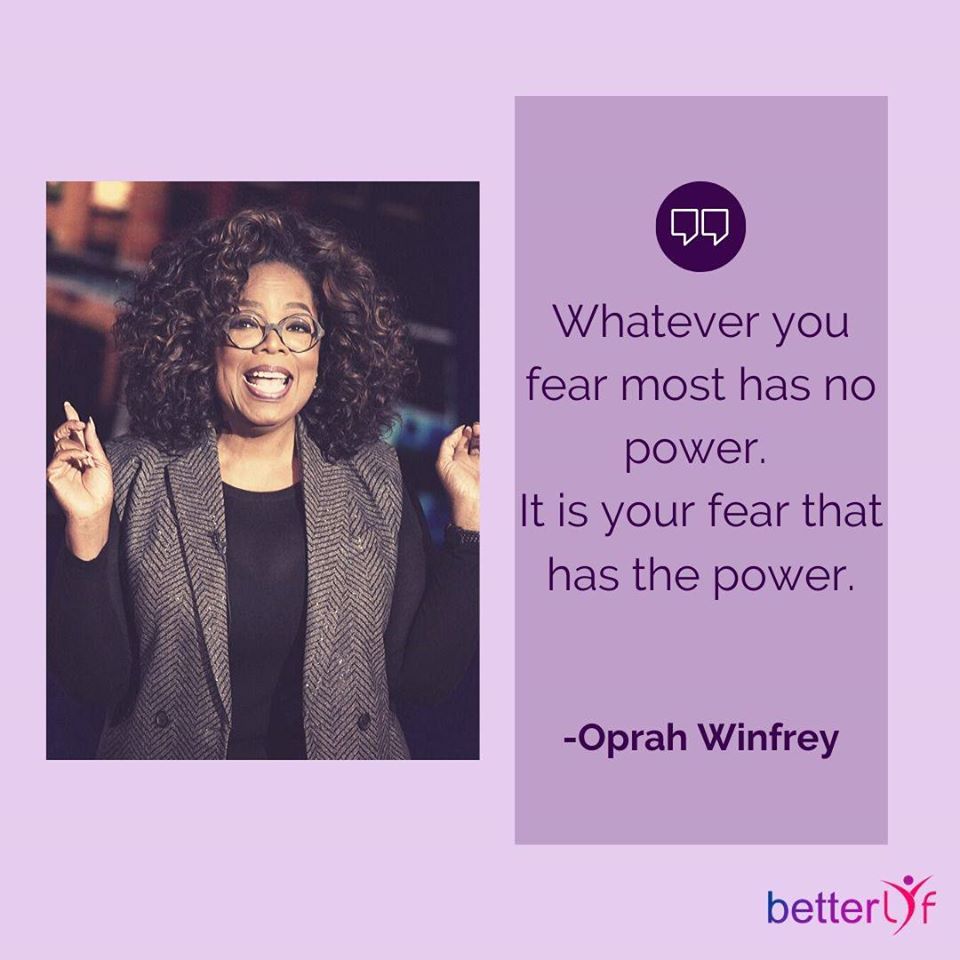 Growing up, Oprah was reportedly a victim of sexual abuse and was repeatedly molested by her cousin, an uncle, and a family friend. Later, she became pregnant and gave birth to a child at age 14, who passed away just two weeks later. But Oprah persevered, going on to finish high school as an honors student, earning a full scholarship to college, and working her way up through the ranks of television, from a local network anchor in Nashville to an international superstar and creator of her OWN network.